Bust Of a 5th Century BC ( before Christ) Greek Olympic Athlete; This  plaster Cast from two marble sculptures in Dresden, Germany. Called 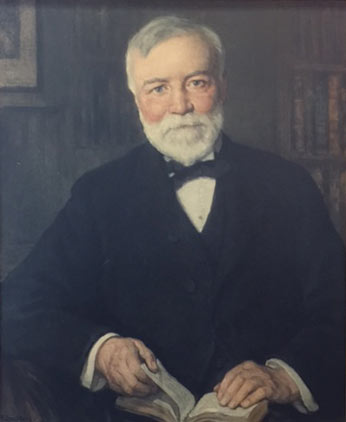 Venus de Milo. Aphrodite of Milos discovered in 1820 on the Greek Island of Milos. The original is six feet eight inches high. Her arms and Plinth are missing.

Now the original is in the Louvre Museum in Paris, France. 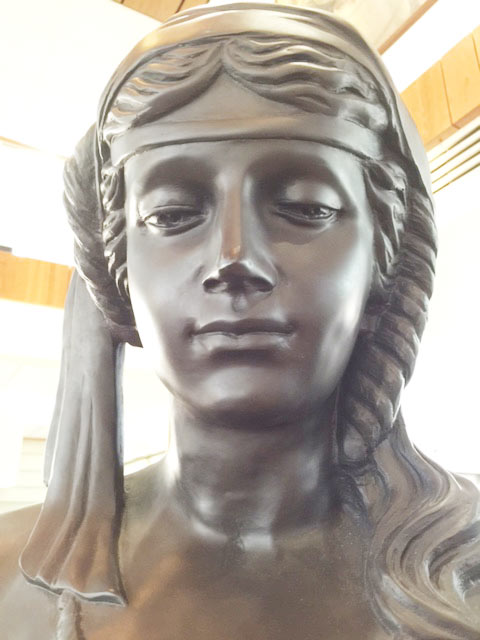 Named for a guiding light, the source of inspiration, the nine daughters of Mnemosyne and Zeus, each of whom presided over different Fine Arts. The replica comes from the 19th century in dark casting stone. 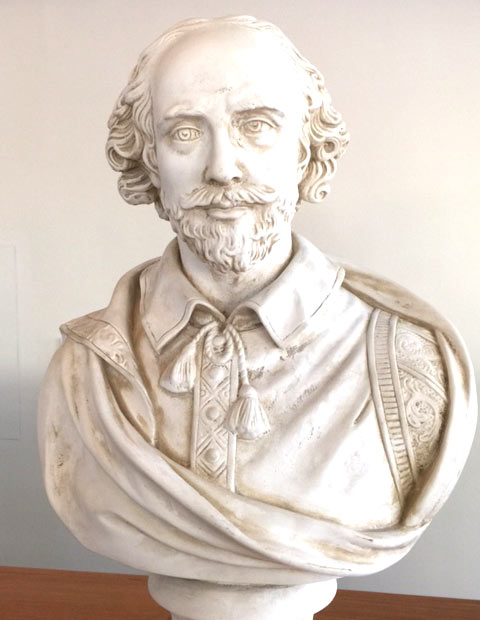 A small Replica in dark casting stone of a portrait of William Shakespeare, 1554 died 1616, Famous for his “Turns” and Sonnets, a poet and playwright. Studied at King Henry VI School as a a teenager. Stratford-upon-Avon, United Kingdom.

This narrow, peaked and priggish image was not “Taken from Life”. 2016 will mark the 400th anniversary of Shakespeare”s Death. 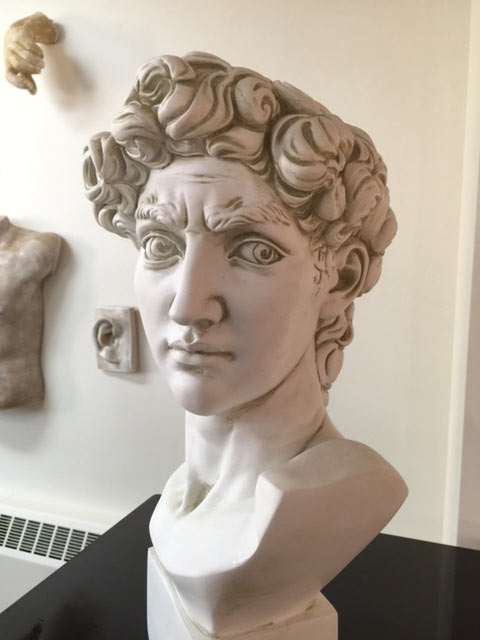 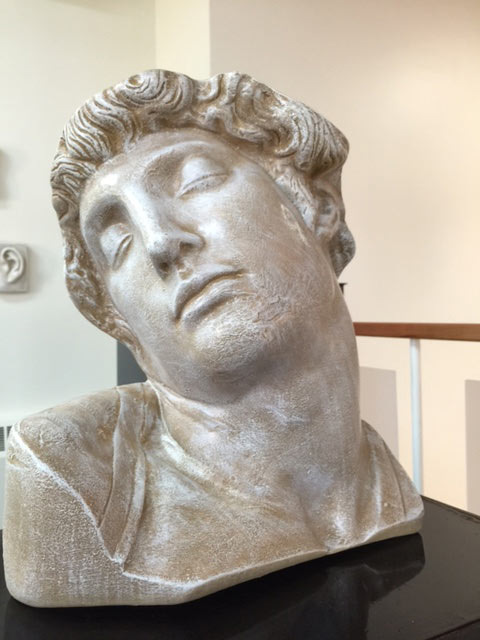 his Dying Slave sculpture by the Italian Renaissance artist Michelangelo Buonarrati. Created between 1513 and 1516 was to serve with another figure, The Rebellious Slave at the Tomb of Pope Julius II. The marble figure 7'4” in height is held in the Louvre Museum in Paris, France. Our replica bust was cast personally by (Ayman Elsebaei). 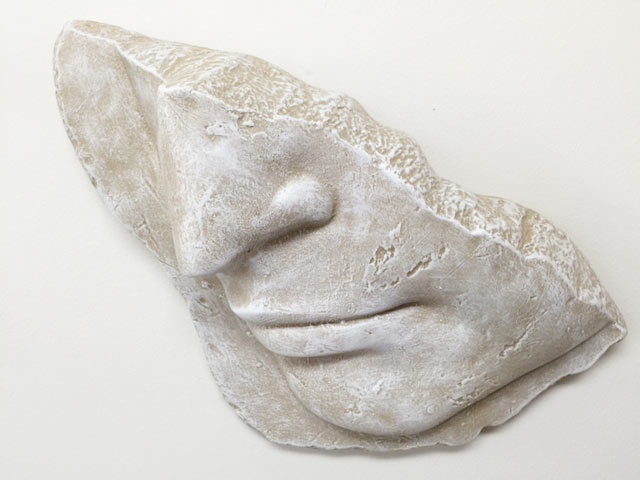 Our “David” “Head” Replica was especially cast in Italy at the Accademia di belle arti Museum, Florence where the original piece is now on view today.